Pulling on a Line: A Celebration of Mary Lee Hahn 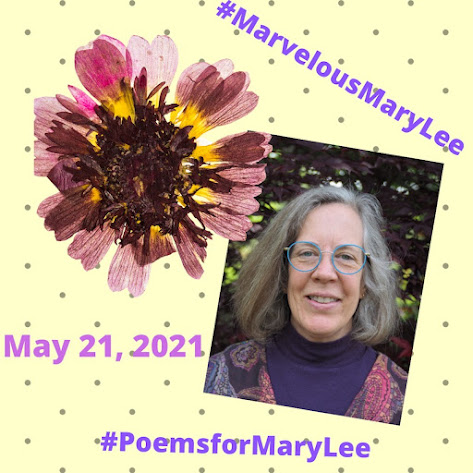 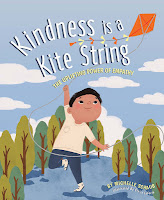 Many thanks to Michelle Schaub for featuring my poem "Look for the Helpers" on Poetry Boost this past week! Click HERE to read her wonderful blog post about using poetry in the classroom to encourage empathy and spread kindness.

Christie Wyman hosts this week's Poetry Friday roundup with an abundance of heartfelt tributes to #MarvellousMaryLee. You'll find the festivities at Wondering and Wandering.
Michelle Heidenrich Barnes at 8:56 PM
Share