Back in the Spotlight: a DMC Recap

Pardon the schedule change, but Renée will not be here today. Stay tuned for her return to the TLD stage in 2016, along with our other awesome contributors.

On the plus side, I've been given the opportunity to visit with you one more time this year. :)  Since there are a few more of you hanging around than when I first introduced the Ditty of the Month Club back in April 2014, how about a recap with all the Spotlight ON interviews published so far?

I'm so grateful to ALL of these authors and editors for sharing their insights, outlooks, and a bit of what makes them tick.

Click on an individual's name to go to their interview, or on the corresponding link to have a look at all the poetry submitted for that month's ditty challenge. 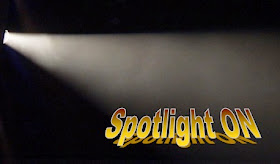 
To access DMC archives at any time of year, follow me on Pinterest. You'll find one board for Spotlight ON interviews and another called "Ditty of the Month Club" which includes all of the wrap-up celebrations. You'll also find boards for Haiku Garden, Limerick Alley, Five for Friday parties, and others.


Now, speaking of celebrations, it's that time again—
time to announce the winner of our November DMC giveaway.

Many thanks to everyone who contributed a poem about kindness, and especially to Rebecca M. Davis for the kind encouragement. It was a great way to kick off the holiday season; I'll be carrying those warm fuzzies with me right into the new year!

Random.org has determined that the winner of two books published by Boyds Mills Press, THIS ORQ. (HE CAVE BOY.) and THIS ORQ. (HE SAY UGH.) by David Elliott with illustrations by Lori Nichols, is: 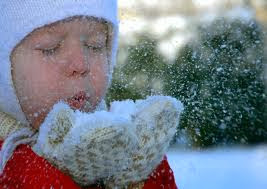 Wishing all of you a magical holiday season
and wonderfilled new year!


See you January 8th for our next Spotlight ON interview and DMC challenge.

Poetry Friday host Buffy Silverman is sharing an amazing experience abroad and rounding up this week's other inspiring offerings.